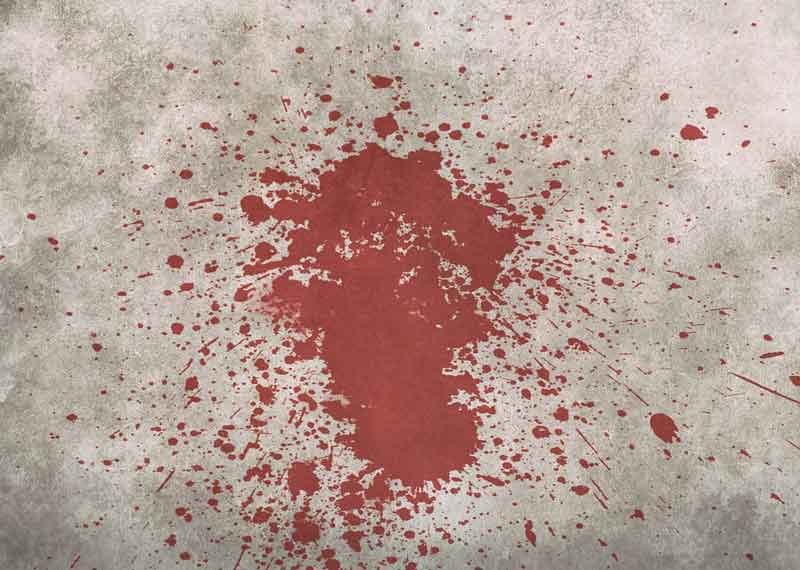 A student teacher at Hillside Teachers’ College, Kwanele Moyo (36) from Mzilikazi suburb in Bulawayo, collapsed and later died while doing gymnastics at the institution’s sports ground on Wednesday afternoon. She died at the college’s clinic where she had been taken for treatment.  It could not be established yesterday how advanced her pregnancy was.

Moyo becomes the second person to collapse and die at the teachers training college in a space of a week.  Last Friday an English lecturer, Paul Ndlovu, was found dead in his office after he had allegedly collapsed. Sources who spoke to The Chronicle said Moyo collapsed at about 3PM and died a few minutes later.

Are you in Zimbabwe?
Read Pindula News without data on your phone on freedata.pindula.co.zw
Only Applicable to Econet lines
#FreeData
Bulawayo