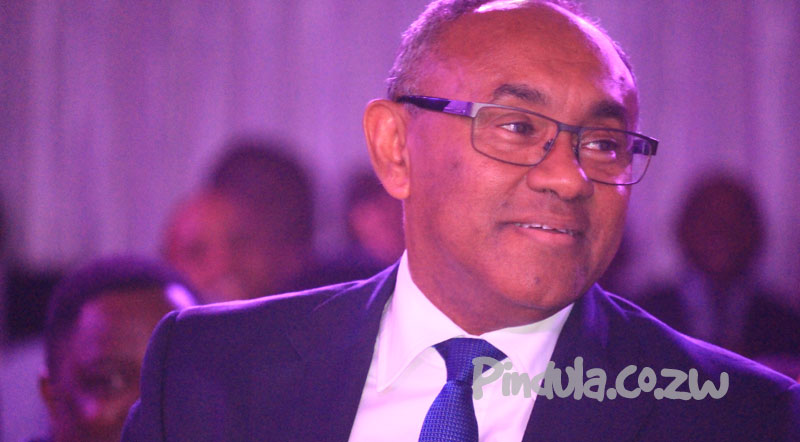 Zifa and Cosafa President Phillip Chiyangwa has pulled off the seemingly impossible after he helped to depose  Issa Hayatou as President of the Confederation of African Football. The Cameroonian had been in charge of Caf since 1988 and had only been challenged twice before. Both times he defeated his opponents resoundingly.

However, this time he lost the election to Ahmad Ahmad of Madagascar.  Ahmad romped to victory with 34 votes to Hatatou’s 20, to usher in a new era of African Football. Issa Hayatou also loses his position at Fifa, where had been the longest-serving executive. Ahmad, who became Madagascar FA chief in 2003, takes over as Caf president on an initial four-year term, and has promised to modernise the body and make it more transparent.

Chiyangwa was Ahmad’s campaign manager and he managed to pull off of a campaign masterclass when he got FIFA president Gianni Infantino to attend his party in Harare in February, a development which Hayatou was not happy with.  He warned Chiyangwa about hosting the party and after a back and forth exchange Chiyangwa was placed on the agenda for the meeting of the Caf Executive Committee.

Chiyangwa is still to face the Caf Disciplinary Committee over allegations of insulting the President and the Executive Committee. However, with the demise of Hayatou, he may get a reprieve.

This is a developing story and we’ll be adding information/ making clarifications as we get more information.