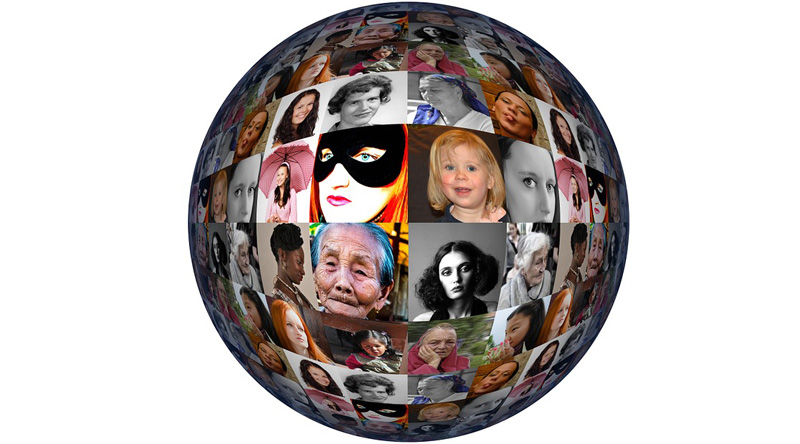 ZIMBABWE Lawyers for Human Rights (ZLHR) joins the rest of the world in commemorating International Women’s Day under the theme #BeBoldForChange.

This year’s celebrations present an opportunity for women and men to celebrate acts of courage and determination by ordinary women who play extraordinary roles in their communities and countries and a day to reflect on the long journey that women have travelled in the struggle for equality, the remarkable progress made and call for change.

In Zimbabwe, women continue to face several barriers that hamper their progress in all spheres of life.

As ZLHR, we will continue with our work of empowering women to stand for their rights and enjoy the freedoms and entitlements due to them.

Despite the progress and achievements registered over some long years of struggle, ZLHR remains concerned at the violation of rights of women as evidenced by the continued persecution of women human rights defenders (HRDs) by police who subject them to arrests and assaults during peaceful protests.

This on-going practice of arrests against HRDs seriously hampers their right to freedom of expression, association and assembly, which are all enshrined in the Constitution and are essential components of democracy.

The ongoing humanitarian crisis spawned by massive flooding across the country which left a trail of destruction in Tsholotsho in Matabeleland North province and other areas leaves women bearing the brunt of fending for families.

Although the government has agreed to implement legislative and administrative measures to outlaw discrimination against women and promote their status following the Human Rights Council–led Universal Periodic Review, women continue to be marginalised and excluded from economic, social and political spheres of society

In this regard, ZLHR calls on the government to:

• Ensure alignment of all laws to bring them into conformity with the Constitution, including reviews of economic and financial legislation for more participation and economic empowerment of women.

• Guarantee the rights of women to freedom of association, assembly and expression without fear of persecution, arrest and intimidation.

• Ratify all outstanding treaties and optional protocols such as the Optional Protocols to the Convention on the Elimination of All Forms of Discrimination Against Women.

• Enforce the outlawing of child marriages in Zimbabwe.