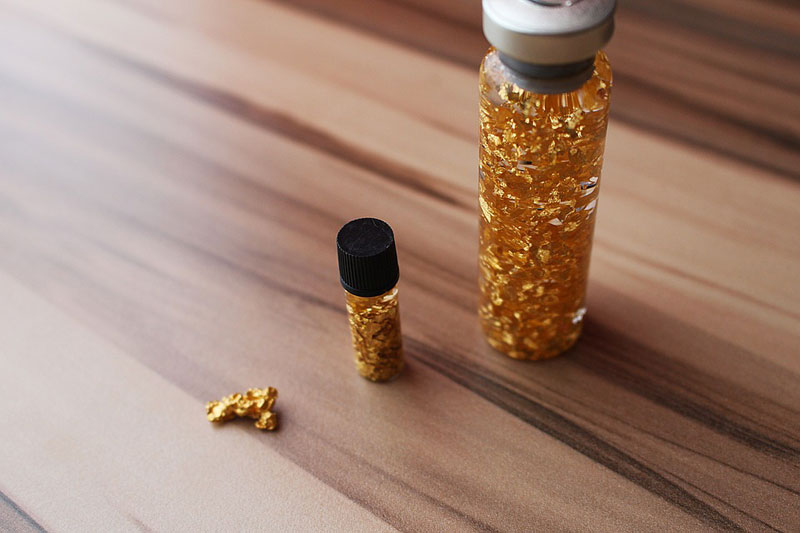 Fourteen illegal miners were shot dead in Benoni, near Johannesburg,  South African in a vicious war over gold.  At least three of the deceased are suspected to be Zimbabweans from Kwekwe.  Six of the bodies were found lined up in a valley on Monday, while eight were found yesterday

“We’re yet to identify most of the victims and no arrests have been made as yet but investigations are in progress.

“I’m not able to give you the nationalities of the victims at the moment until we exhaust all identification procedures,

However, one of the of the miners who spoke to the Chronicle said:

The people who were killed were my colleagues and three of them are Zimbabweans. I was at home when they were killed. These gangs always come threatening to kill us.

They will be demanding gold from us