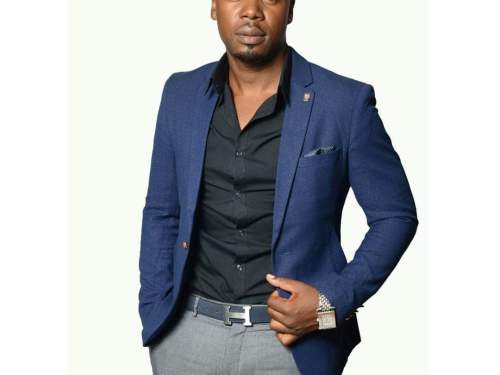 Controversial singer Stunner, real name Desmond Chideme recently released a new song titled “Ndoenda.”  The song seems to be directed at Olinda Chapel, who until this week was his wife.  Stunner claims that the two are no longer an item as he paid a token of divorce to Olinda’s relatives.  On her part, Olinda seemed to concede that for now, the relationship is over when she appeared on Ruvheneko’s talk show.

In the song, which Stunner did with Guspy Warrior, he says that he truly loved his wife but could not stay with her because she had exposed him to ridicule by airing their dirty linen in public.

Here is the song