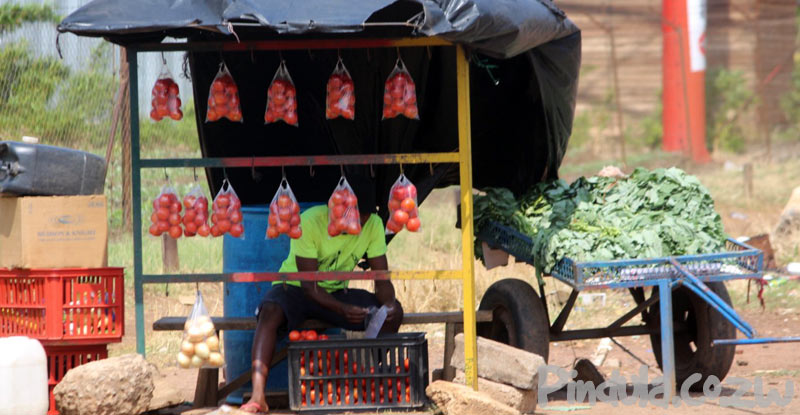 Council spokesperson, Michael Chideme said the injured officers were rushed to Parirenyatwa Hospital after being injured during the confrontation. Said Chideme:

Six municipal police and two ZRP officers doing duty in Eastlea were today severely injured when they were waylaid by vendors. Initial reports indicate that a group of banana vendors had camped at number 2 Market Street in Eastlea, resulting in the property owner making a report to council. The municipal police force immediately responded with support from ZRP. Upon arrival at the premises, they were attacked with stones, leading to the injuries. Even passers-by were caught in the attacks, as well as parked and moving vehicles. Harare City Council strongly advises members of the informal sector not to be confrontational when approached by law enforcers.