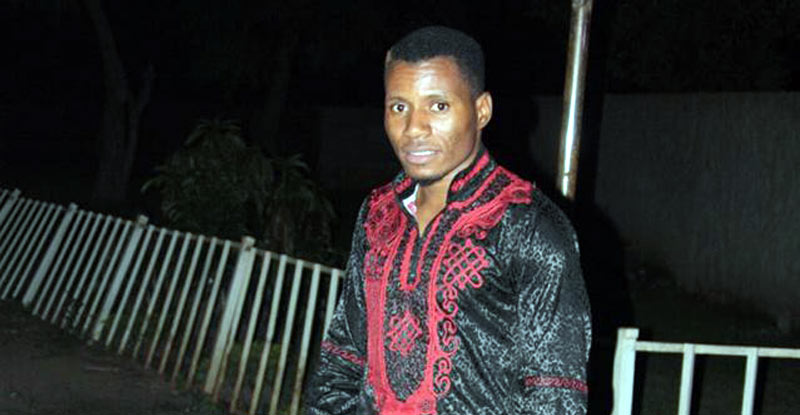 I worked for two weeks as a sound engineer but the group failed to pay me. The financial situation was so bad that quitting was the only reasonable option left to me.The band is making money but the problem is Peter’s archaic approach to business.

But a furious Young Igwe accused Gomba of lying and said that he did not owe anyone and revealed that Dube quit Utakataka Express to concentrate on his business interests.