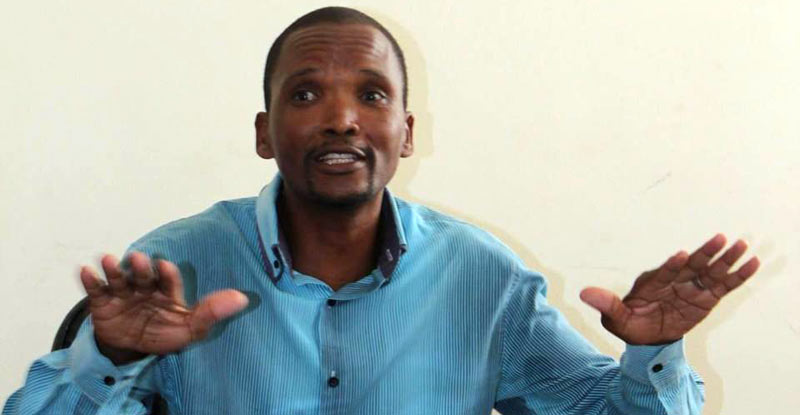 The family of Pastor Patrick Mugadza is reportedly struggling to make ends meet after  Mugadza was denied bail and has appealed to well-wishers for assistance. Mugadza’s wife Thelma Masaka, said the family needed money in order to buy food and pay rentals.

Mugadza was arrested after he made a “prophecy” saying that President Mugabe was going to die on the 17th of October 2017. The magistrate denied him bail and sent him to remand prison saying that he had a propensity to commit similar crimes.

Simce then, the family has been struggling. Thelma Masaka spoke to New Zimbawe and appealed for assisstance saying:

We have run out of cash to buy basic food stuffs and we are starving. We are appealing to well-wishers to support us while we wait for the court outcome.

I am even failing to go and visit him at the remand prison because I do not have any bus fare. To make matters worse, I am also supposed to bring him some food as the remand food is said to be horrible.