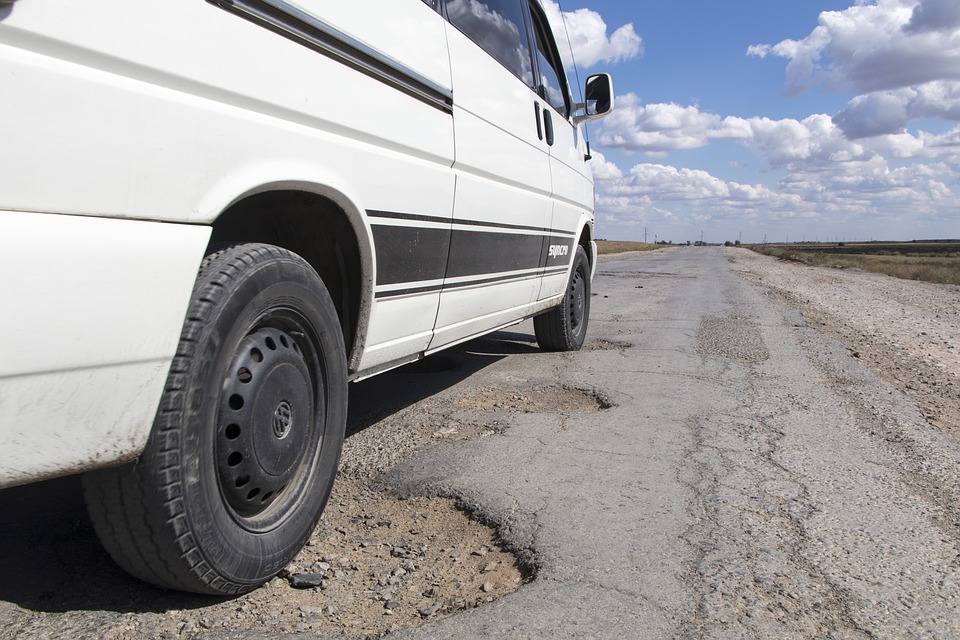 The City of Bulawayo is seriously considering using gravel roads instead of tarred roads after admitting that they do not have the resources to maintain the tarred roads. This comes after the the heavy rains which exposed so many potholes in the country’s roads. The roads of Harare have actually been declared a state of disaster by the government.

As Bulawayo, we have to be serious about our roads. We now know that trying to tar our roads will take us forever.

Maybe, we should concentrate on grading the roads, but it seems even that is taking a long time, even up to a year in some wards. I propose that the graders be allocated per ward. If you are going to grade five kilometres in Cowdray Park, it is as good as if you have done nothing. At least if the graders could be allocated per ward, that would be better.

We cannot afford to take care of our roads on our own. Let us swallow our pride and engage private players in this.