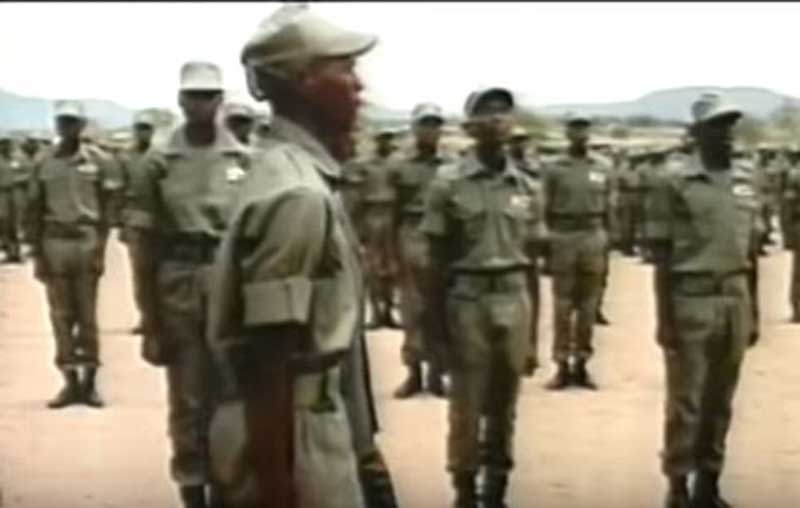 Mountview Vocational Training Centre in Marondera which used to offer technical courses has been reportedly closed down to make way for the National Youth Service.  The youth service used to be called Border Gezi training but was stopped in 2009  after the formation of the inclusive government.   Graduates of the school were famous for their green military-like apparel which resulted in them being informally known as “Green Bombers.”

The National Youth Service is set to make a comeback this year, and Mountview is reportedly one of the centres where the youths will be trained.  The training centre is said not to have enrolled any students except for those wishing to study agriculture.  Mountview reportedly now offering 3-month training programmes to youths between 18 and 30 years.

A trainer at the centre who spoke to New Zimbabwe said:

Instead, we are now offering three months training programmes to youths between the ages of 18 and 30 years. We have a current enrolment of about 100 students and training started three weeks ago and they are expected to complete in March

We are mainly concentrating on the youth militia training exercise while the other courses, excluding agriculture have been stopped. We are now preparing our selection for the next batch of students for the next intake to start in April. We hope to have four intakes every year,

The youth militia was often accused of being used by ZanuPF to terrorise opposition party supporters during election periods.