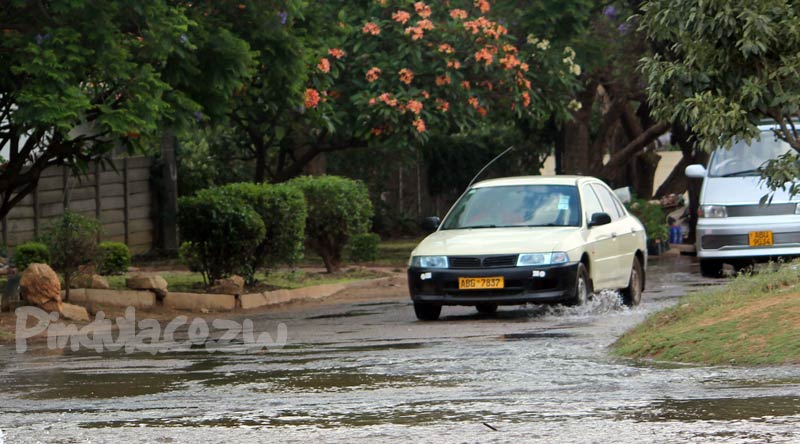 Harare  City Council has teamed up with the Zimbabwe Red Cross Society to evacuate and provide emergency shelter for at least 30 families displaced by flooding in Budiriro 5 Extension. Council spokesperson, Michael Chideme said the most affected families were those with homes built close to Marimba River, which had flooded following continuous rains at the weekend.

Chideme said council has opened investigations on how the families, who are members of Common Vision Housing Co-operative, ended up being allocated stands on the banks of the river. Mayor Bernard Manyenyeni visited the affected families on Saturday to assess the extent of the damage, where he said the local authority would only provide the way forward after completing its investigations. Members of the police sub aqua unit were yesterday dispatched to the area to search for an 18-year-old Mufakose resident feared to have been swept away by the floods.