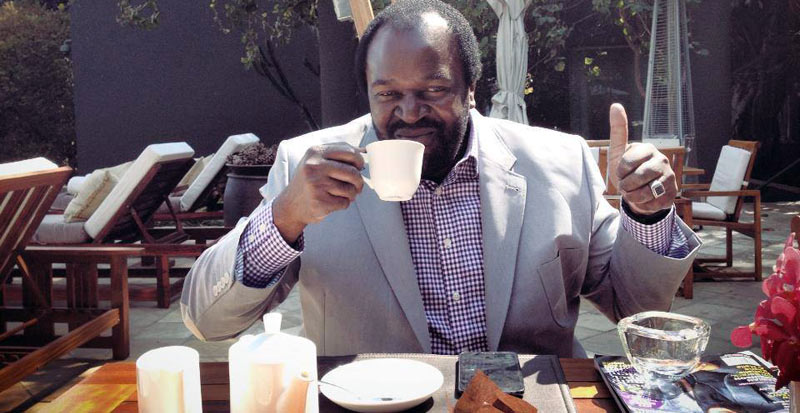 Today James Makamba celebrates his birthday. We celebrate with him by listing five things about him you probably did not know:

You can read more on James Makambe by clicking HERE