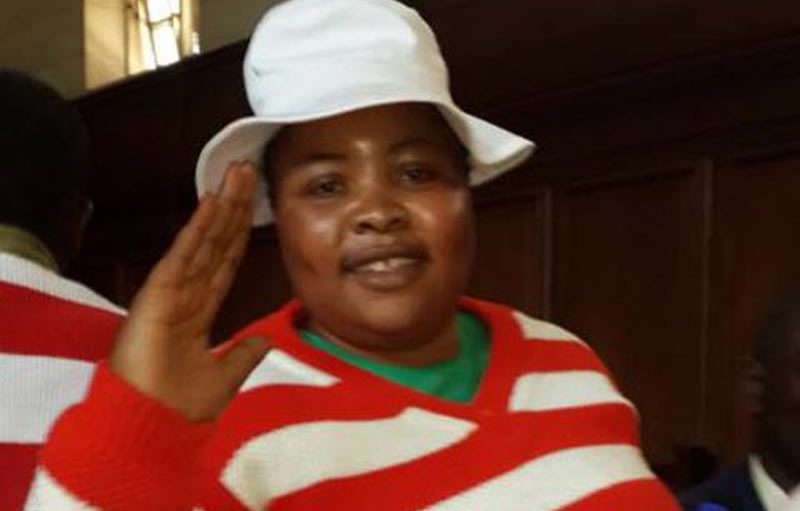 Speaking to family representatives at Harvest House, MDC-T Harare Youth Assembly chairperson, Lovermore Chinoputsa, said they joined hands with the Diaspora Vote Coalition movement to raise the money for the goods. He said:

We meet under a sad development because members of the party are serving time in jail, their crime being that they support MDC-T and they were determined to vote Morgan Tsvangirai to State House. The families are also among many other Zimbabweans who will not enjoy Christmas because of failed Zanu PF economic policies.

Harare province secretary general, Denford Ngaidzore said there were many families that needed assistance but they could only manage to help a few this year.