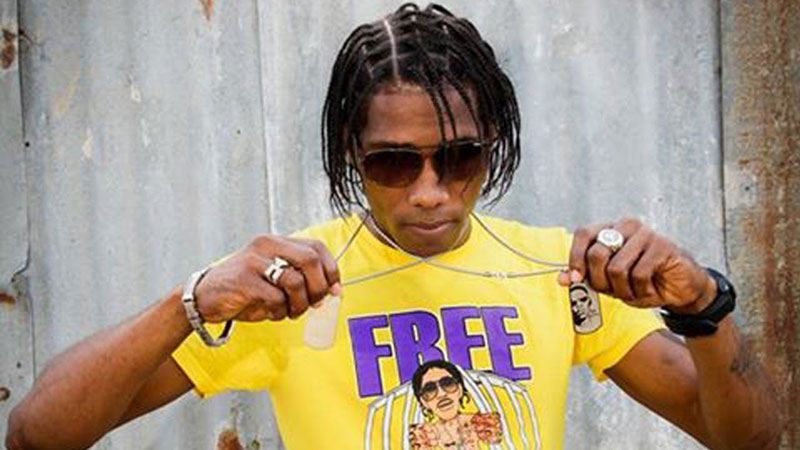 Jamaican star Dwayno’s promoters have refuted the rumours that he is stranded in Zimbabwe.  The artist performed on the 3rd of December  and is yet to go back home almost 3 weeks later.  Unsurprisingly, this led to rumours that the promoters were failing to source a return ticket for the star.

Christine Chindiro, the promoters who brought the artist said:

People have been misinformed regarding Dwayno’s stay in the country, it’s all rumours that we are failing to cater for his return ticket.

Before he came, we had mentioned he will be staying for a while and engaging local artistes in a few collaborations, that’s what he is doing and people must learn that.