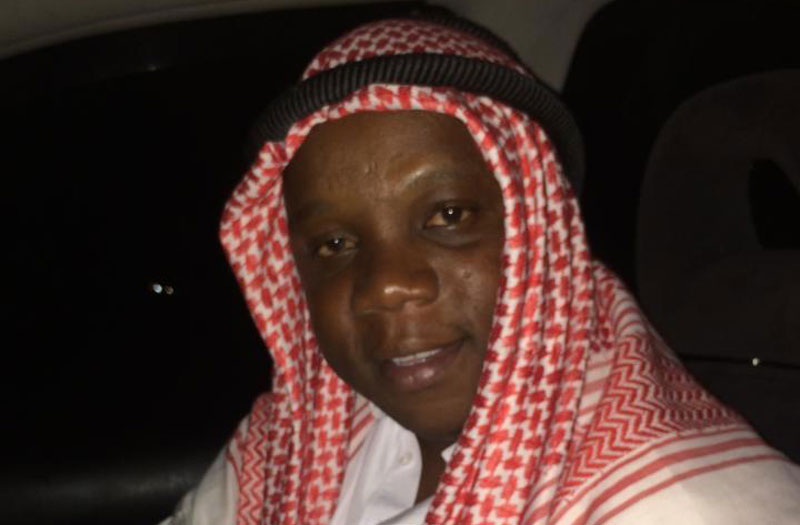 A bouncer called Tendai at KwaFatso in Glen Norah , insulted and poured beer on Bodyslam boss Simbarashe Chakare.  The bouncer claims that Chakare had not paid him for a previous gig. Tendai went on to claim that Chakare later on, hired people on two separate occasionsto assault him.  However, in both cases the people were known to Tendai and did not do anything to him.

…He(Chakare) then went on to hire two bouncers but because they know me they did nothing to me and further went to get two kombis of people from Highfield but I knew some of the guys so they did nothing as well. He left after he saw that he hired guys could do nothing to me. Do you honestly think I would pour a beer on him because atadza kunditengera beer, I just wanted my money

Chakare disputed this version of events, saying that he had been manhandled simply because he did not buy the bouncer beer. Talking to H-Metro, Chakare said:

I went out for drinks around 6pm with my friends at KwaFatso and then this bouncer came around and asked me to buy him a beer since his was about to finish. I told him handina mari so I could not buy him, he started insulting me saying he had worked at one of my events at WaterWhirld and did not get paid and then went on to pour a full quart of beer on me. Every bouncer we engage we give a contract and I don’t remember having engaged this guy I did nothing to him after that I just left him but it did not go well with other people who were at the scene.