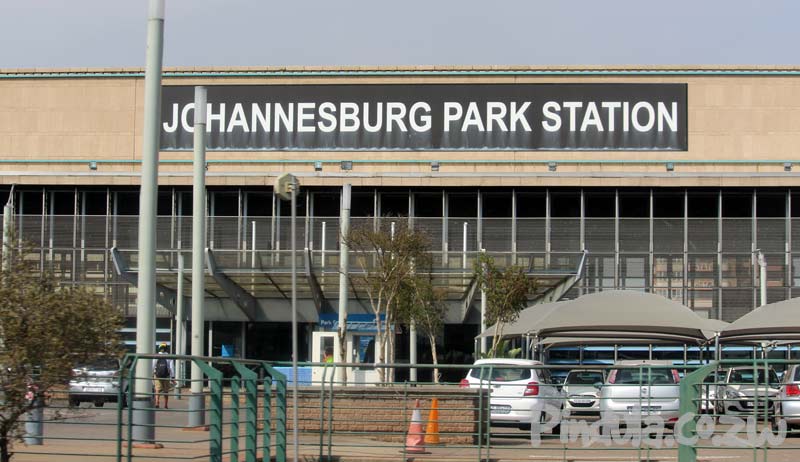 In an interview with The Chronicle, Zimbabwe’s Consular General, Mr Batiraishe Henry Mukonoweshuro said that they have engaged South African authorities over recent xenophobic remarks attributed to Johannesburg mayor Mr Herman Mashaba labelling all foreigners in the neighbouring country criminals and illegal immigrants.

We have engaged the South African Home Affairs Minister (Malusi) Gigaba over the sentiments by Johannesburg mayor, which sparked an outcry among foreigners. He is alleged to have said that the South African government had opened borders to criminals.

He also said that they have requested a meeting with Mr Mashaba over his remarks and he said he will only arrange the meeting next year. Mashaba, who is a member of the Democratic Alliance (DA), at the beginning of the month, stated in his 100 days in office address that illegal immigrants living in Johannesburg must be treated as criminals since they had come to South Africa illegally and that they should leave the city immediately.