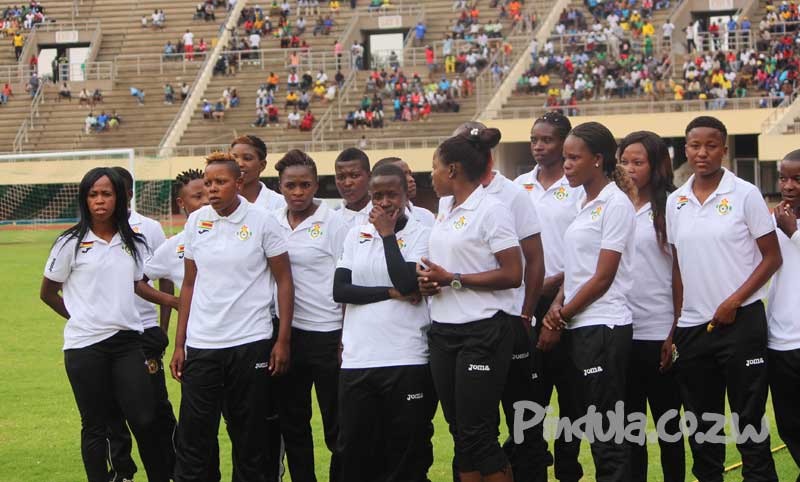 It’s not every day that we have a team from Zimbabwe nominated for such a prestigious award and this gives us a lot of encouragement going forward. The future of women’s football really looks bright.

People are not realising that there is a lot that our team is doing to lift the country’s flag high by qualifying and playing at these tournaments.

I’m sure people will begin to appreciate everything this team is doing for the country. Being nominated for such an award two years in a row is not an easy feat.

We are definitely heading in the right direction. I know there are many people out who are really passionate about the Mighty Warriors and want to see us win these tournaments,” he said.

However, Rome was not built in one day. It takes a lot of time to change these girls’ mentality, style of play and philosophy in order for it to match that of other teams like Nigeria, South Africa and Cameroon.

Here were are still coming up and people need to be patient with this team and I’m sure step by step, we will start competing to win at the international stage