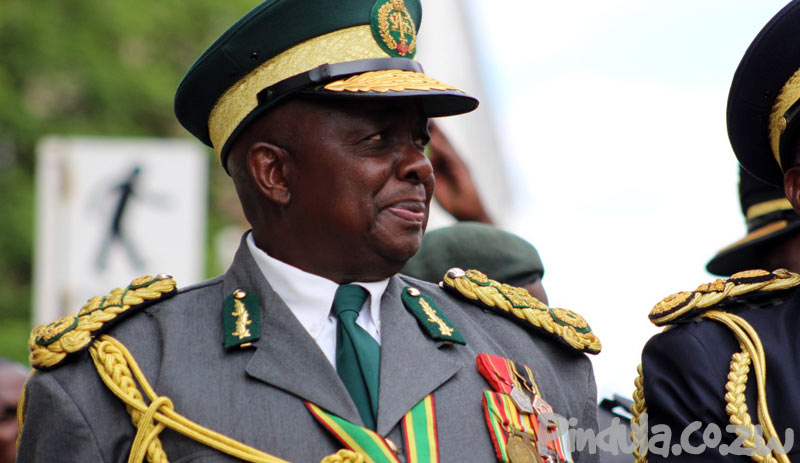 The Zimbabwe Prison and Correctional Services (ZPCS) has imposed a $10 monthly compulsory contribution beginning next year in January, from all staff members which it says will be channelled towards “the improvement of conditions of service”.

The development was confirmed in a memo dated 16 November 2016 and signed by ZPCS Commissioner General Paradzai Zimondi, circulated to officers-in-charge at all prisons throughout the country last week which was seen by NewZimbabwe.com. According to the memo, members will be funding the ZPCS transport system by buying fuel to transport prisoners to courts, as well as their own health care services from their salaries.