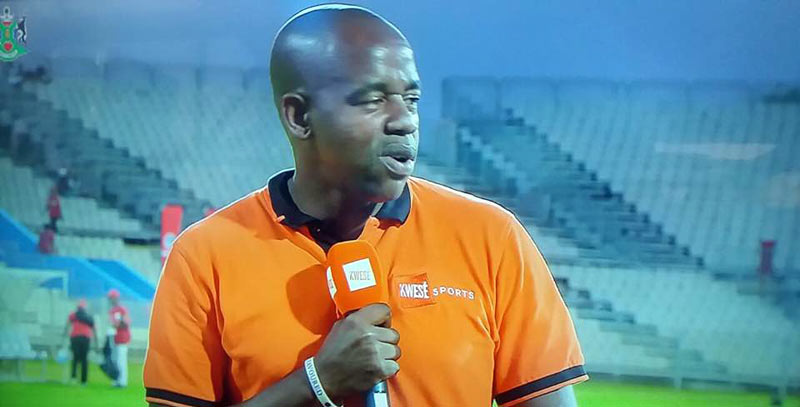 Former Warriors midfielder Esrom Nyandoro who is at the Cosafa Youth Championship as an analyst for Kwese Sports said that he is disappointed by the Young Warrior’s performance at the tournament. Nyandoro said the Zimbabwean players lacked co-ordination and likened them to people that just met at the airport for the first time ahead of the tournament.

I was disappointed because I love my country. I was rallying the boys to win because we all know that our Under-20 and Under-23 sides were among the powerhouses in Africa, but I felt the boys did not click and were just disjointed. Maybe it might be the preparations that were not adequate. It looked like they just met at the airport and came to play.

At the request of coach Mandla “Lulu” Mpofu, Nyandoro spoke to the players just before they played Malawi in their last Group B fixture in an attempt to motivate them following a  1-5 loss to Zambia. He felt that he did a magnificent job, as Zimbabwe dominated the Young Flames, but could not score the number of goals required for them to remain in the competition.