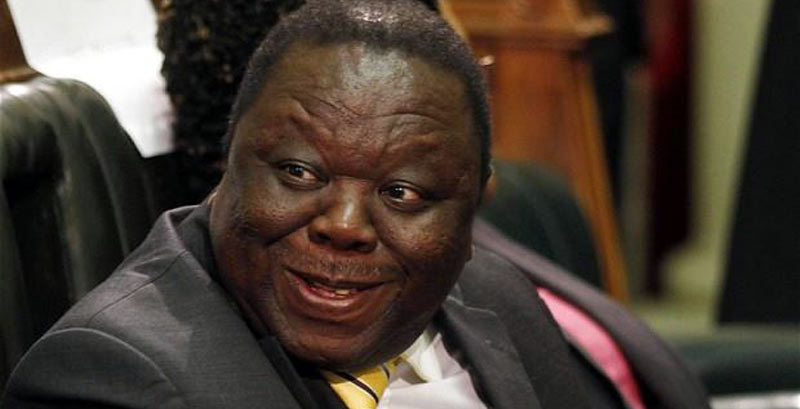 Addressing journalists in Harare yesterday, MDC-T leader, Morgan Tsvangirai, scoffed at the coalition talks facilitated by an international think-tank, In Transformative Initiative (ITI), among opposition parties that ended in South Africa yesterday, insisting that Zimbabwean political parties do not need an external hand to bring them to the negotiating table.

This coalition talks were meant to facilitate talks aimed at choosing one opposition candidate to challenge President Robert Mugabe in the 2018 presidential elections. But Tsvangirai and Zimbabwe People First leader Joice Mujuru boycotted the meeting held in Cape Town. Tsvangirai said that he chose not to go because the agenda of the meeting was unclear to him:

There was no reason for me to attend. How do you introduce a subject that you have not planned with me? But that doesn’t mean I am underplaying the role of coalition talks. I don’t even know who is co-ordinating it and what mandate they have to co-ordinate us in that manner. Have we failed as Zimbabweans to sit down and talk among ourselves? Do we need outsiders to organise ourselves? I didn’t see it necessary to go to that meeting. Is it a crime? (But) that doesn’t underplay the issue of coalition.

The opposition parties that went to South Africa will issue a statement of what transpired through Mavambo/Kusile leader, Simba Makoni.