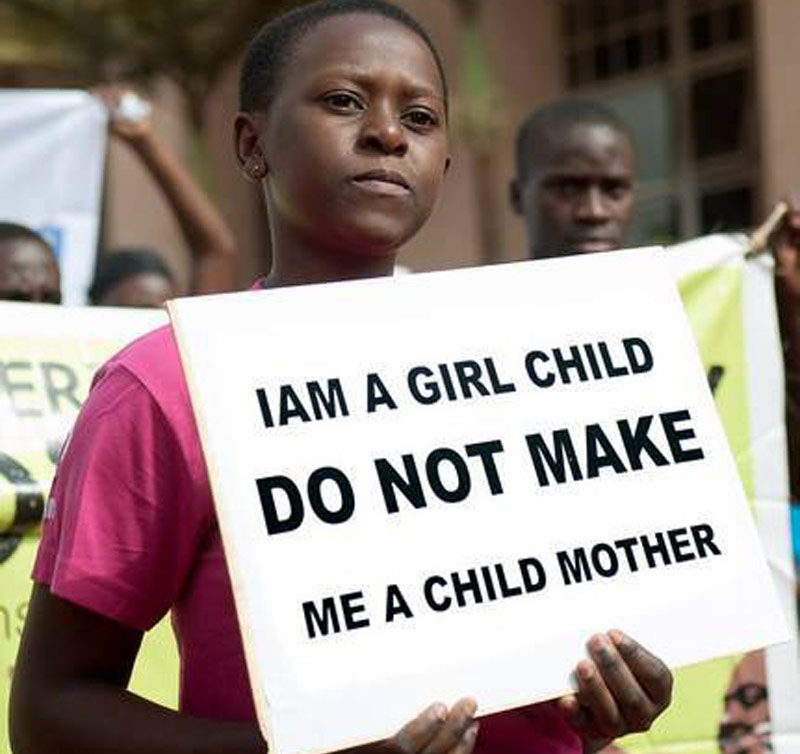 Legislators yesterday called on Government to outlaw polygamy to put an end to early child marriages. MDC-T chief whip in the National Assembly, Innocent Gonese, raised a point of motion during debate on Parliament to adopt and domesticate the Sadc Model Law on eradicating child marriages and protecting those already in marriage.

Seconder of the motion, Paurina Mpariwa (MDC-T Mufakose) advocated for a ban of polygamy and said that the country’s marriage laws should be amended to remove sections that allow men to marry two wives. Uzumba MP, Simbaneuta Mudarikwa (Zanu PF) said poverty was the main cause of child marriages, adding development of rural areas to end poverty was one way to eradicate it.