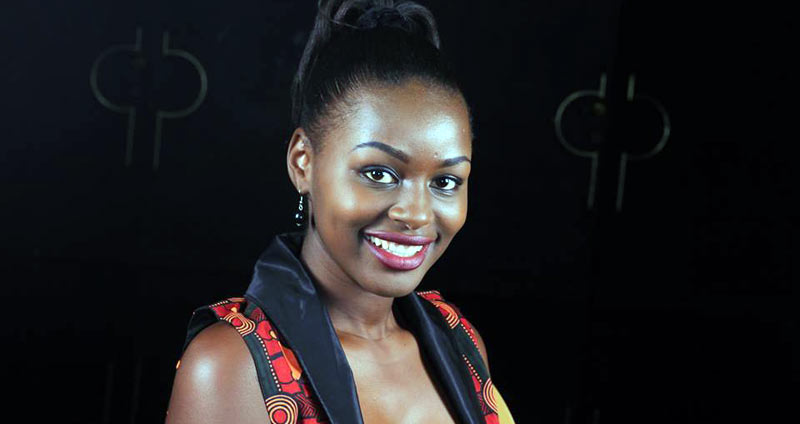 The vehicle which was sponsored by South Africa-based Gwanda businessman, Justice Maphosa’s Big Time Events, together with the queen’s other prizes will be presented to her at a prize giving ceremony in Harare on Wednesday. Miss Tourism Zimbabwe patron, Barbara Mzembi confirmed the new arrangement and said:

Ashley will only use the car for her reign as she’ll have to bring it back to the Miss Tourism Zimbabwe Trust once she completes her duties.

Morgen, who was mentored by Sarah Mpofu’s Fingers Modelling Academy, will represent Zimbabwe in Malaysia at the Miss Tourism International pageant next month before she goes to Madrid in Spain for the tourism fair. She will also visit America in January where she has been invited at the conservation society.