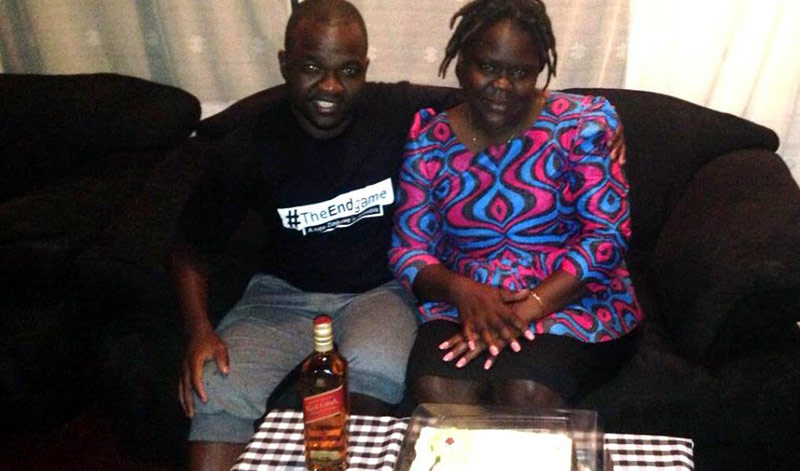 Leaders of the recent protests against the government have denied allegations that they looted funds donated by the US government for the “MunhuWeseMuRoad” protest, that was supposed to take place last Friday.  Instead, they have accused the opposition Zimbabwe People First (ZimPF) party of working in tandem with state media to malign the “citizen protests.”

It is sad to note ZimPF is working with the Herald in manufacturing and spreading lies to the effect of some non-existent funds meant for last week’s demonstration were looted.

Indeed, it is a folly for Jealous Mawarire, the ZimPF spokesperson to try and justify their non- participation in an anti-corruption and anti-bond notes demonstration using skunk-foul lies and malicious machinations of looted monies.

Mujuru knew she and a horde of fellow Zim PF officials are equally the causative of the economic mess we are in that led to the economically senile decision to print fake money euphemised as bond-notes.