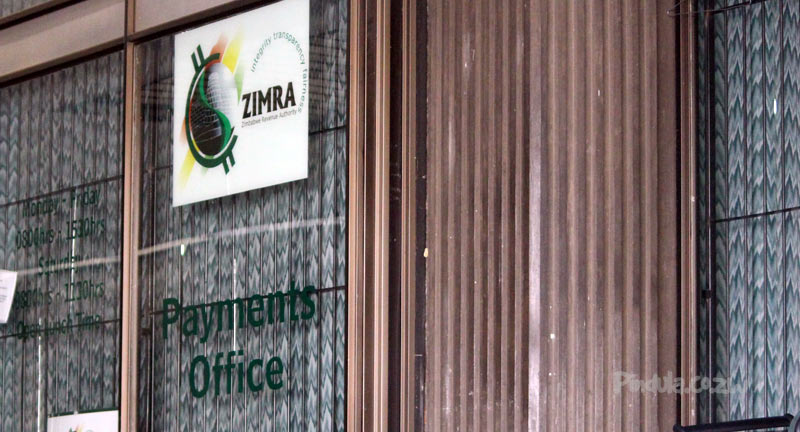 The Zimbabwe Congress of Trade Unions (ZCTU)  has claimed that its operations have been crippled by the  Zimbabwe Revenue Authority (Zimra) garnishee of $50 000 from the trade union’s education fund in September.  The trade union believes that this move was orchestrated by Zanu-PF in an effort to nullify the influence their influence.

ZCTU  secretary- general, Japhet Moyo has since made frantic efforts to have the garnishee reversed and has since engaged Zimra.  Excerpts from one of his letters read:

Kindly take notice that the failure to remit the taxes is not deliberate, but it is arising from the failure by our affiliate unions to pay their subscriptions. Our affiliates are also owed by companies who are also not remitting trade union dues and some not paying their employees. Despite this difficult situation, the ZCTU has been remitting monthly the little amount paid by its affiliates

Our partners are likely to classify us as a risk organisation and also portray our country as risk in doing business.

We request for the uplifting of the garnishee order to enable us to conduct our business. Your urgent intervention is greatly appreciated