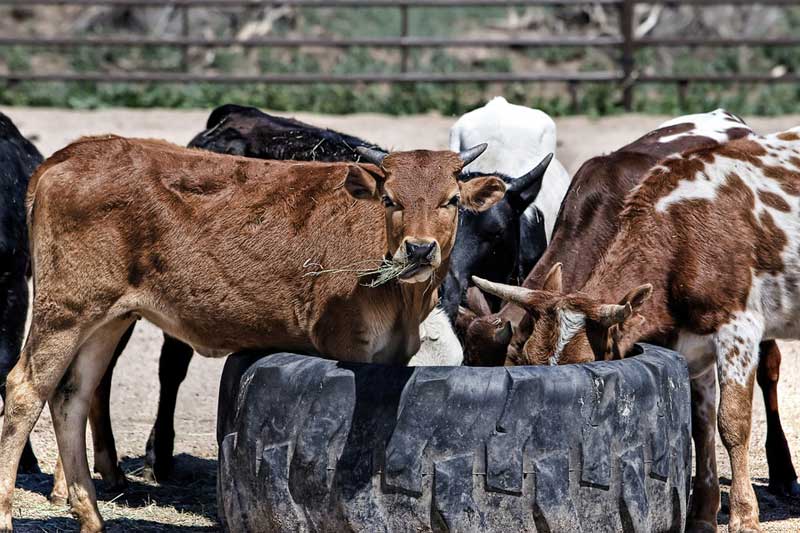 Unscrupulous cattle dealers ate taking advantage of the imminent arrival of bond notes by scaring uninformed villagers in rural areas to sell their livestock at very low prices, before the return of the dreaded “Zimbabwe Dollar.”  Villagers believe it is better to sell their beasts for hard currency which can be stored instead of selling it for “worthless bond notes.”

A villager told NewZimbabwe that:

If one continues to resist these prices we simply tell them that bearer riri kuuya; tichatenga mombe idzi mahara(bond notes are coming; we will buy these cattle for a song)