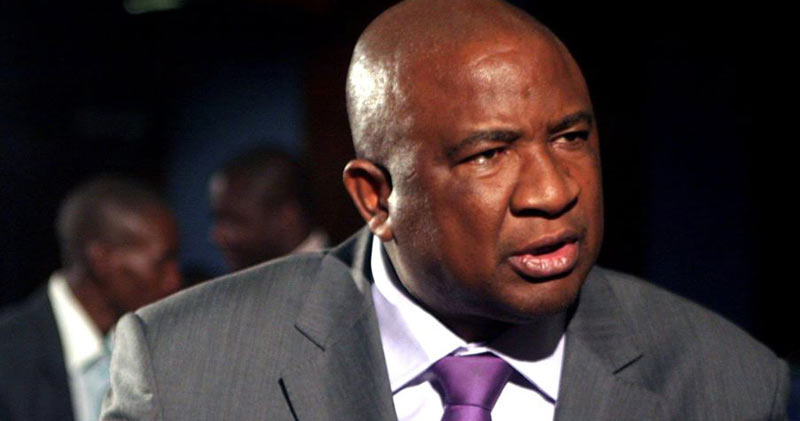 Kodzwa who resides in Budiriro 4 in Harare, appeared before magistrate Vongai Muchuchuti facing allegations of theft of trust property. He was released on $100 bail and ordered not to interfere with witnesses as well as to continue residing at his given address. Pinnacle was represented by Brian Chiyangwa of Bluffhill, Harare.

The court heard that between January 2014 and December 2015, Kodzwa was employed by Pinnacle as a realtor and his responsibilities involved receipting cash from prospective clients and allocating vacant residential stands in Stoneridge, Waterfalls, following payments of $1 100 deposits.

It is alleged that between January 2014 and this year, Kodzwa received various amounts of cash from home seekers which he was supposed to receipt before handing it over to Pinnacle cashier at 224 Samora Machel Avenue. Kodzwa allegedly submitted part of the money but converted $6 500 to his personal use and allegedly allocated home-seekers residential stands before advising the complainants to erect surfaces at the sites in a bid to cover up his act.