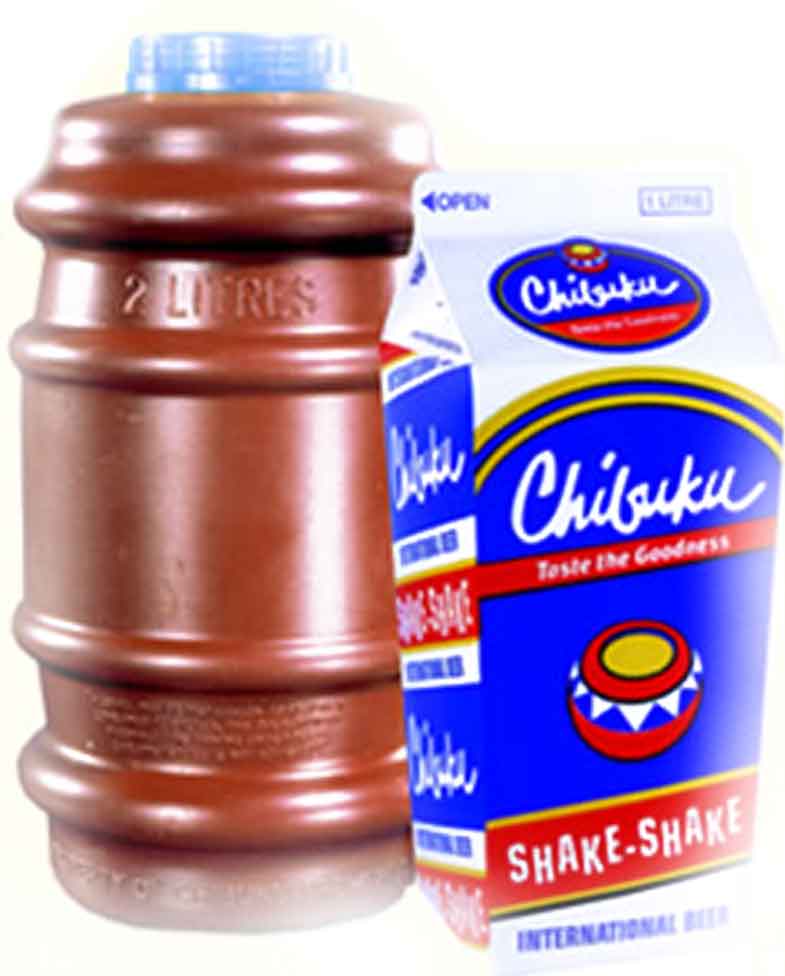 Zimbabwe Stock Exchange blue chip company and beverage maker Delta Corporation reported revenues of $246,6  in the first half of the year.  This is an 8% drop compared to the same period last year.  This has been attributed to depressed consumer spending as most of Delta’s segments posted lower volumes.

Lager beer  and sparkling beverages dropped by 11% and 3 % respectively as demand shifted to traditional beer where sorghum beer volumes increased by 6% and contributed a massive 60% of the total revenue.

The company wants to open new plants for traditional beer and is being hampered by the current cash crisis. Chief executive Pearson Gowero said:

The delay in paying foreign suppliers has resulted in late commissioning of the new plants at Masvingo and Kwekwe which are now expected to contribute to production before the end of the calendar year.