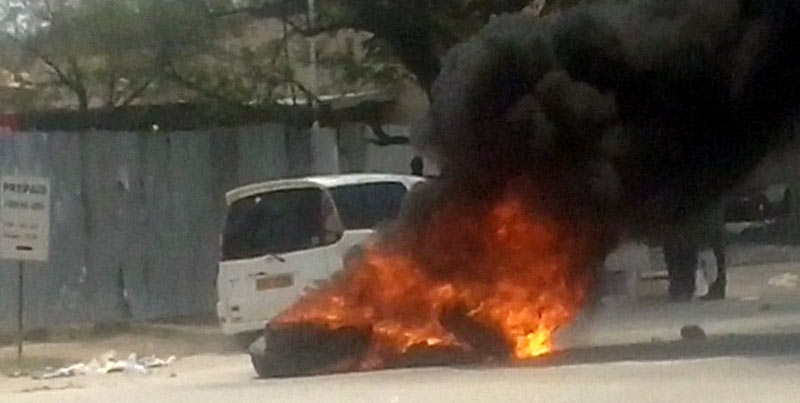 A Zvishavane magistrate freed the seven people who had been arrested after the unrest which occured on Sunday saying they had no case to answer.  The seven had been arrested  after police fired teargas on an MDC-T rally, in defiance of a High Court Order which had allowed the really to take place.  Nelson Chamisa, the MDC-T deputy President, was supposed to address the aborted rally. He later on alleged that the police had indiscriminately fired tear gas with no regard for collateral damage,  with some the teargas being directed at paients in Zvishavane hospital.