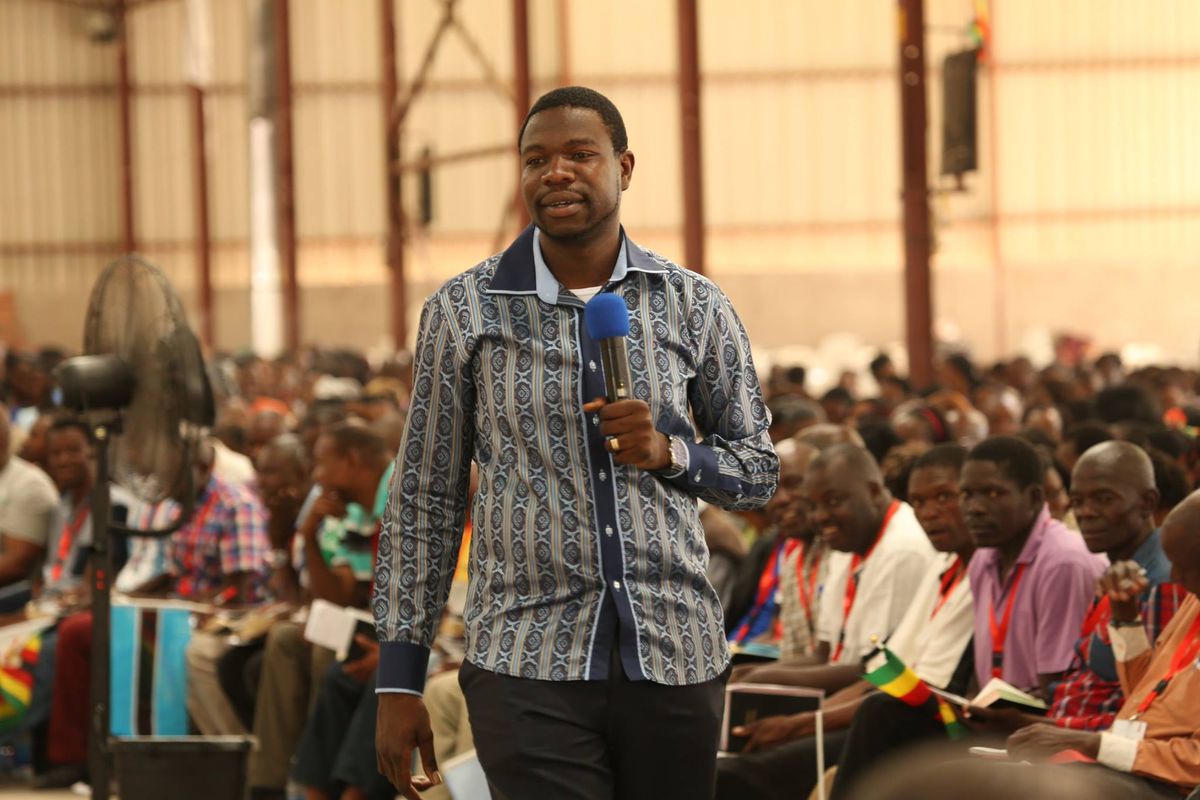 PROPHETIC Healing and Deliverance (PHD) ministries leader Walter Magaya has claimed that he returned all the land that he had purchased from the Ministry of Local Government.  He also  denied claims that he had entered into illegal land deals with Minister Saviour Kasukuwere.  Minister Kasukuwere is alleged to have illegally sold state land in Chishawasha that was meant for youths to Magaya.

Go and ask them now. I returned all that was supposed to be returned. I don’t want anything which has connotations. I represent the people and I can’t take anything which is for the people.