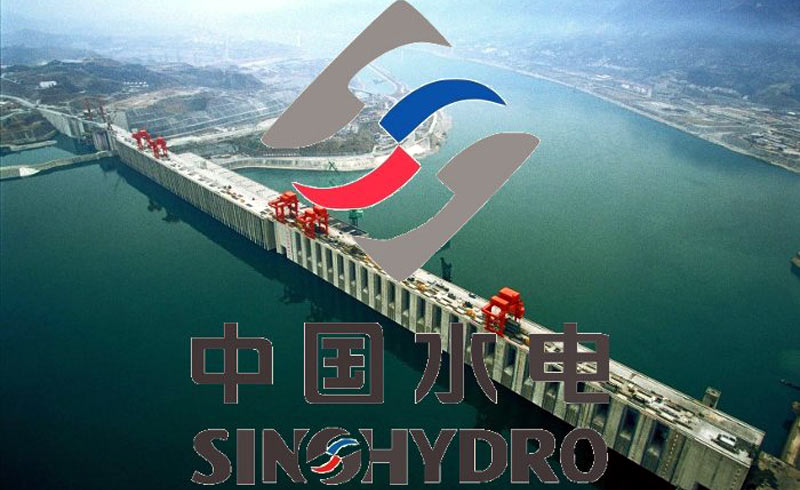 Chinese contractor Sino-Hydro has signed an agreement with the Zimbabwean government for the construction of a new dam north-east of Harare that will supplement supplies from four other reservoirs which are failing to cope with demand.

Minister of Environment, Water and Climate Oppah Muchinguri-Kashiri told New Ziana last Wednesday that an environmental impact assessment will be done before the construction of Kunzvi Dam begins 67 km outside the city.

The estimated cost of building the dam is US$400 million, but all major works including laying a pipeline and building a new waterworks will push the bill up to between 850 and 900 million dollars.