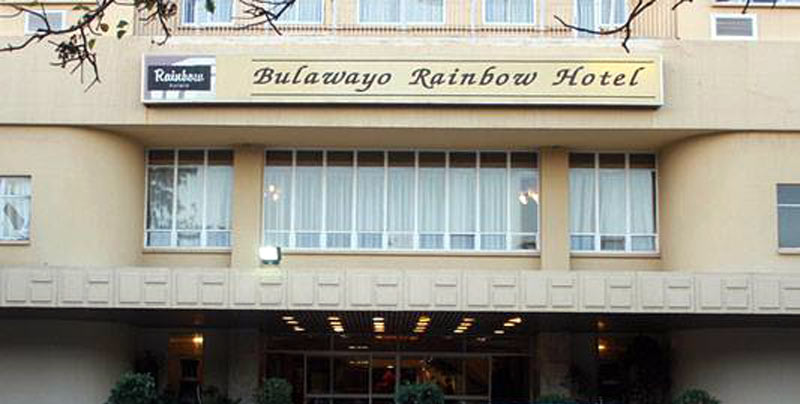 Guests had to be evacuated from Rainbow Hotel in Bulawayo yesterday following a fire caused by an electric fault. The fire left an electrician severely injured while two of his colleagues also sustained minor injuries during the incident which occurred late in the afternoon.

There was a power blackout that lasted for almost 30 minutes in the city centre following the incident. A majority of Cabinet Ministers that are attending a three-day pre-budget seminar at the Zimbabwe International Trade Fair  in the city are guests at the hotel.

Rainbow Tourism Group Corporate Communications and Innovations Manager, Ms Pride Khumbula, said there was an electrical fault in the basement of the hotel which resulted in the loss of power.