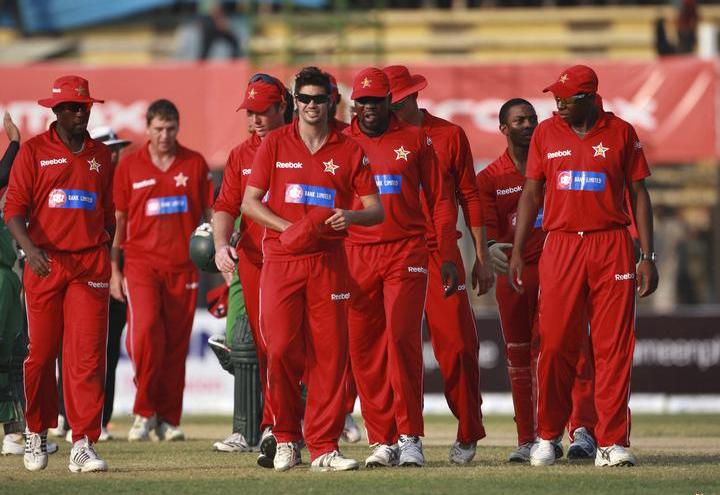 Captain Graeme Cremer led from the front, scoring his maiden test century, in the process saving the Chevrons from the ignominy of a follow on, in the first innings of the first test match against Sri Lanka.  Earlier on, Zimbabwe had collapsed to 139/6, until Cremer rescued the innings, to lead Zimbabwe to a respectable 373 all out. The skipper was assisted by PJ Moor with  79 runs and Donald Tiripano with 46 runs.

Commenting on his maiden century, after the innings Cremer said:

It has not sunk in yet. When play began, we wanted to get past the follow-on score that was the main thing for us. But then, after I got fifty-sixty, I thought there could be a chance here and it just was my day today. We were struggling a bit in the morning and just to get us back into the game that was a big thing for me.

The match continues, with Sri Lanka batting again, after posting 537 in the first innings.