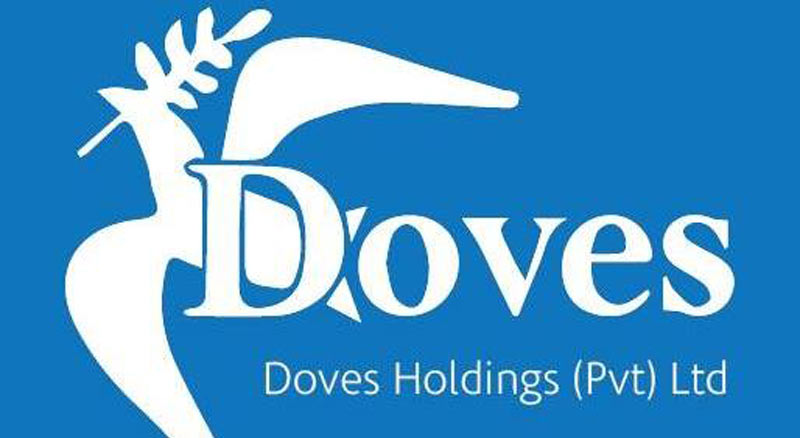 Doves Funeral Services has been taken to court by General Leasing (Pvt) Ltd over a $19 000 debt incurred in hiring a PABX telephone system.

General Leasing, through its lawyers Kahuni Attorneys, claims that Doves failed to return the hired equipment on termination of their contract in April this year. The company is now demanding $19 342,89, in addition to a 5% interest charge per annum for the lost equipment.

The two parties allegedly signed a five-year renewable lease agreement in 1996, with the last renewal signed in
2012.