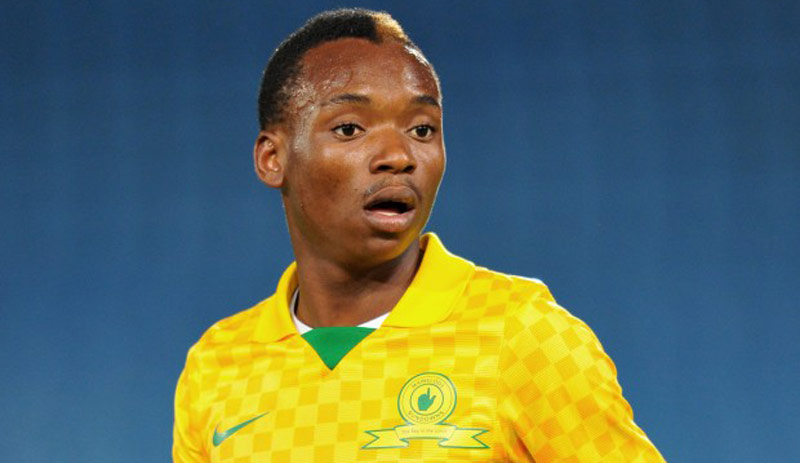 Samakweri made a substitute appearance in the first leg of the final against Esperance, which TP Mazembe won 5-0 at home. He, however, missed the second leg in Tunisia. Sundowns become the second South African side to win the competition after Orlando Pirates clinched the tournament in 1995.

Peter Ndlovu who is the team manager also enters the history books.