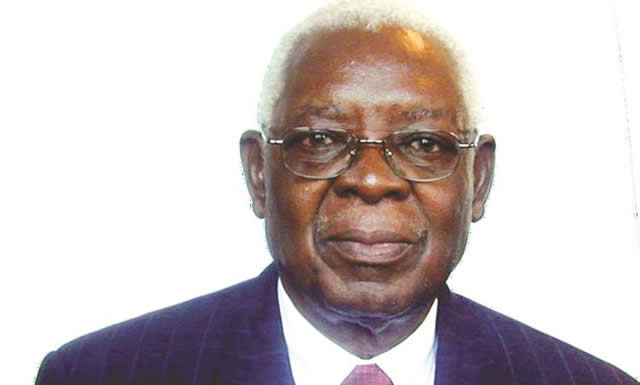 In an interview with New Zimbabwe, Douglas said his late father Cephas Msipa, would be buried in Gweru on Saturday after he expressed wishes to be buried close to his wife.

It is very true he expressed wishes to be buried in Gweru where our mother is buried and according to what he wished for, we will respect his wishes.

He will be laid to rest at the Midlands Provincial Heroes Acre where his wife Charlotte, who died in 2013, is buried. Meanwhile, opposition parties have mourned Msipa, describing him as a man of integrity.