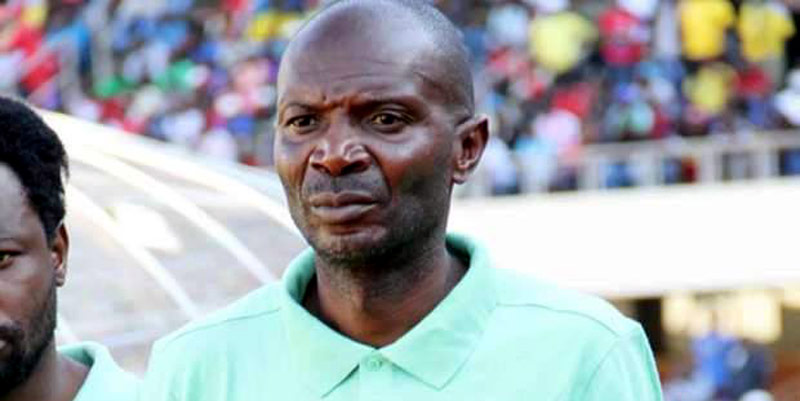 In the messages that were forwarded by Leeroy, it was mentioned that Nation Dube was involved in another CHAN tournament scandal in which there was altercation between the players who had agreed to fix matches and the ‘match fixers’ after they were not given their money which Dube had been sent to deliver. So, in the messages, the alleged match fixers were saying what had happened before should not be repeated in the Swaziland match’s plan. They were saying they should make sure that each player gets his money.

Pasuwa added that the four people who were mentioned in the messages as the ones behind the match fixing plot were, Ian Gorowa and the three accused persons, former Zifa chief executive Henrietta Rushwaya, former zifa board member Edzai Kasinauyo and Dube. The Warriors coach further explained the roles which each of the accused was going to play in the plot. However, he did not mention the role which Rushwaya played.