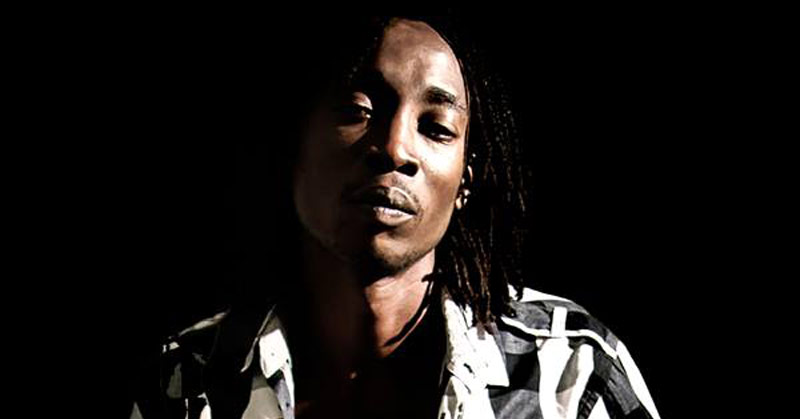 Zimdancehall musician King Shaddy will headline a star-studded line-up of performers at a three-day Summer Beer Festival. The festival, set from October 7 to October 9 at Golden Peacock Villa Hotel in Mutare, is being organised by Paradise Entertainment in partnership with Golden Peacock Hotel and will also feature popular singer, Tytan, hip-hop sensation Junior Brown, Dboi, Sparxx alongside wheel spinners’ award-winning Ray Dizz, CC Exclusive, Selekta Base and Merciless Zim, among others.

In an interview with NewsDay, the organisers, Willard “Widzo” Madhombiro said,

Preparations for the first ever Summer Beer Festival are at an advanced. We are keen to bring entertainment to the people of Manicaland, giving them the opportunity to meet with their favourite musicians while enjoying themselves. With this three-day festival, we seek to blend upcoming artistes and wheel spinners in the Eastern border city with renowned ones, giving them an opportunity to share notes to shape their careers.