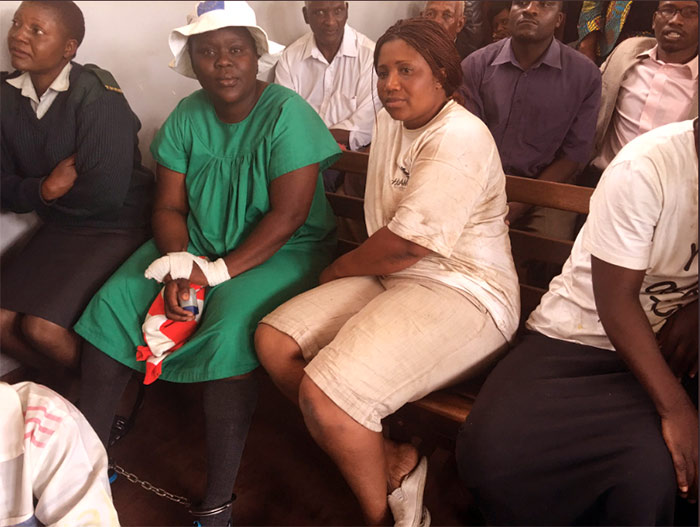 Recently released activist, Linda Masarira, has said she will not stop the political activism fight in Zimbabwe. Linda was arrested in early July after the July 6 Shut Down protests in Harare. She was jailed until this week after the High Court ordered she be released on bail.

Mawarire had tweeted that it was a major victory because the government had attempted to but failed to crush her spirit.