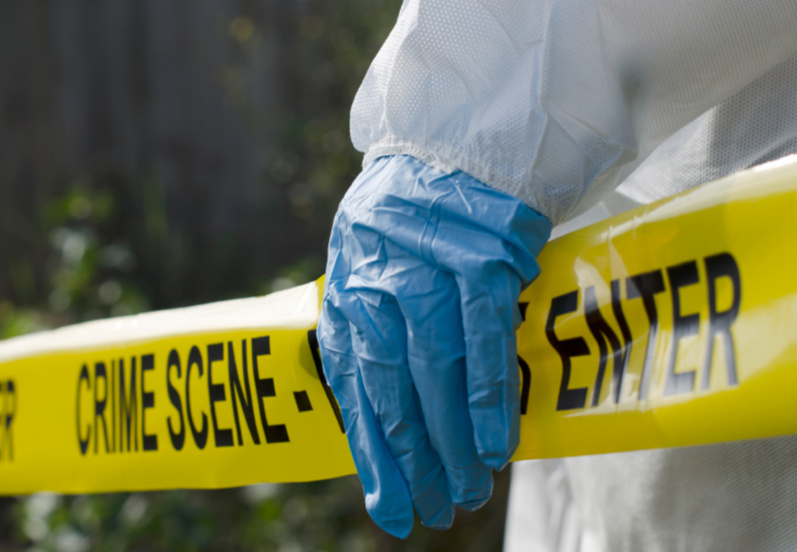 A retired senior police officer in Bulawayo allegedly committed suicide by gulping a poisonous substance and his body was discovered in his car by his stepdaughter on Sunday morning.

The deceased, Walter Frank Ebinerng (62), was a former member of the Zimbabwe Republic Police (ZRP) and had attained the rank of Chief Inspector when he retired.

It is alleged that before he committed suicide, Ebinerng was heard by his stepdaughter Awakhiwe Geraldino Mdlongwa (21) together with her young brother, Nkanyiso Mdlongwa (16), saying he wanted to kill himself.

CITE reported police sources as saying Ebinerng did not reveal the reason why he wanted to end his life. Said a source:

The two (Awakhiwe Mdlongwa and Nkanyiso Mdlongwa) heard Walter saying he was going to commit suicide but did not reveal the cause.

The family reportedly retired to bed just after midnight and left the deceased seated inside his car.

The following morning, Ebinerng’s wife left for Filabusi but did not check for her husband’s whereabouts.

At around 3.20 PM, that same day, she received a phone call from her daughter that he was unconscious in his car. Said the police sources:

Sikhathele instructed the informant to call Netstar ambulance who then attended the scene and observed that Walter was already dead.

The team leader of Netstar ambulance, Flora Nicola Tshuma, together with the informant proceeded to ZRP QueensPark and made a report.

The police attended the scene and conducted searches on the body.

They found two cellphones, a Samsung and an ITEL phone, a black wallet with a national identity and defaced police ID.

The police officers also recovered an empty 200ML red bottle (faded) from the bin which is suspected to be the one which had poison.

Ebinerng’s body was ferried to the United Bulawayo Hospitals mortuary for a post-mortem. | CITE