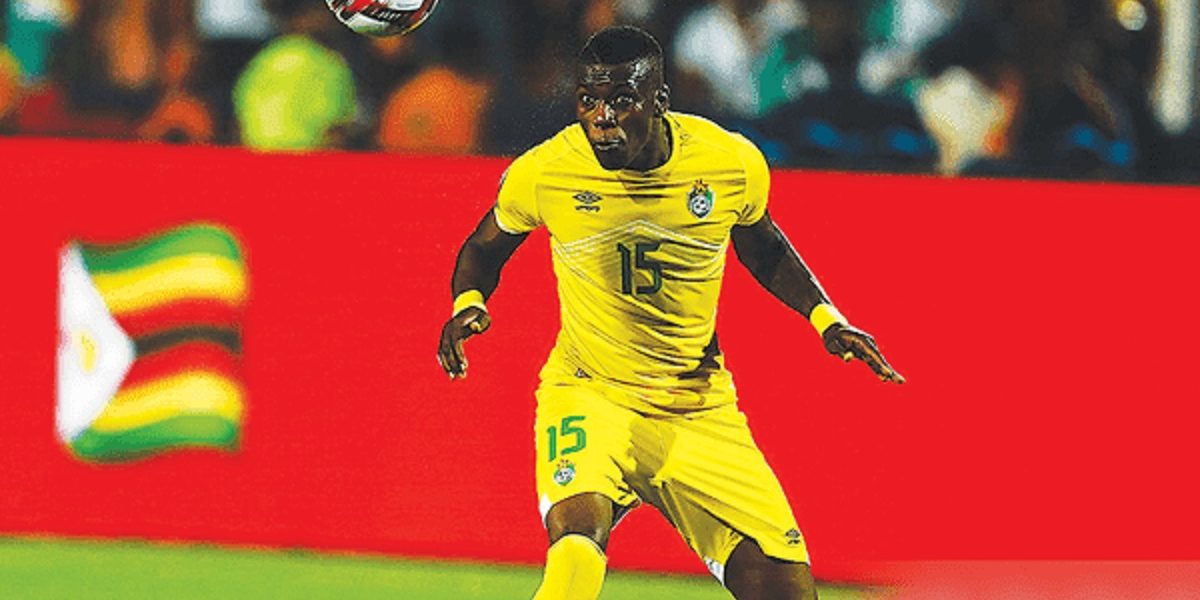 According to Hara, the Turkish side, Yeni Malatyaspor, delayed the due process of payment. He said:

I can confirm that Kaizer Chiefs have fulfilled their side of the bargain.

The delays were by the Turkey club. We paid each other through FIFA, so the matter is resolved.

Kaizer Chiefs paid around US$13 500 for Hadebe’s move to Turkey after Chicken Inn filed a complaint to FIFA.

FIFA had threatened Kaizer Chiefs with sanctions if it failed to fulfill its financial obligation to Chicken Inn. FIFA said:

The respondent (Kaizer Chiefs) shall be banned from registering any new players, either nationally or internationally, up until the due amount is paid.

The maximum duration of the ban shall be of up to three entire and consecutive registration periods.

The present matter shall be submitted, upon request, to the FIFA Disciplinary Committee in the event that full payment [including all applicable interest] is still not made by the end of the three entire and consecutive registration periods.

The consequences shall only be enforced at the request of the Claimant in accordance with article. 24 paragraph. 7 and 8 and article. 25 of the Regulations on the Status and Transfer of Players.

FIFA will reimburse to the Claimant [Chicken Inn] the advance of costs paid at the start of the present proceedings.

Chiefs, on Monday, issued a statement saying they “have fulfilled all the obligations in the transfer of Hadebe”.

Hadebe has since left the Turkish side and is now based in the United States of America, where he plays for Major League Soccer club Houston Dynamo.