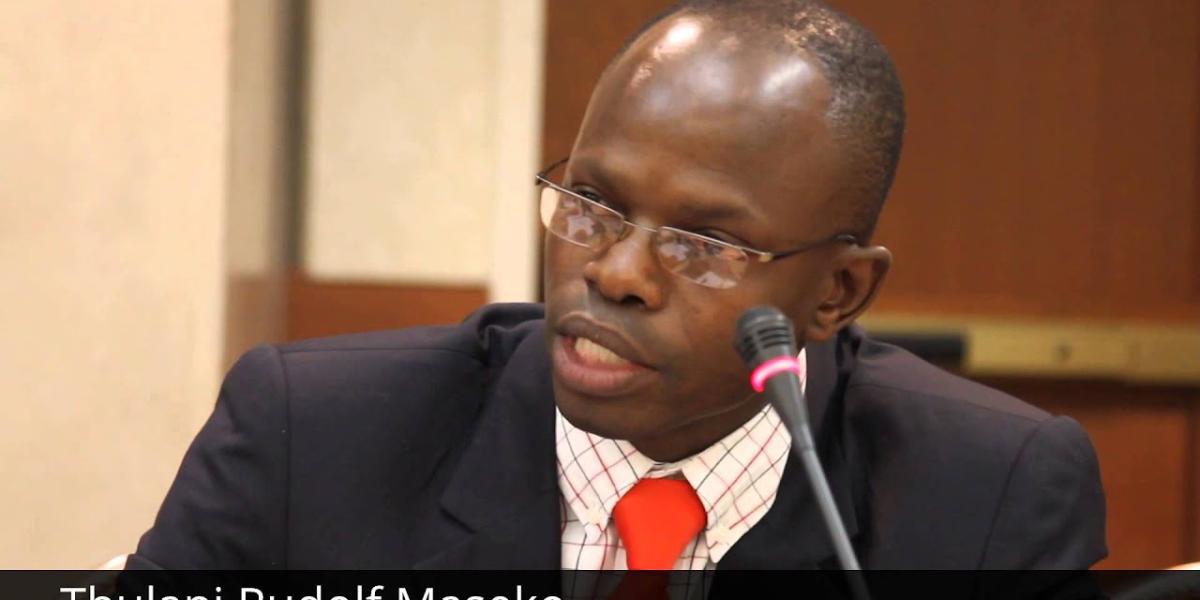 The Zimbabwe Human Rights NGO Forum has condemned the assassination of Eswatini pro-democracy activist and human rights lawyer Thulani Maseko. A statement issued by the Forum on Sunday, 22 January, reads:

The Zimbabwe Human Rights NGO Forum (the Forum) has learnt, with a deep sense of loss, of the assassination of Eswatini pro-democracy activist and human rights lawyer Thulani Maseko. Maseko was shot in the head in his lounge on the evening of 21 January 2023.

We join the entire human rights community in mourning the loss of one of our generation’s most fierce defenders of human rights and steadfast champions of the voiceless.

Maseko was a friend of the Forum, sharing with the Forum a strong belief in social responsibility and consciousness in defending the rights, dignity, and equality of all.

He supported the Forum in advancing the human rights discourse in Africa in several civic space engagements and initiatives.

He fought tirelessly to promote respect for fundamental human rights on the continent as recently seen by his participation at the Southern Africa Human Rights Defenders Summit convened in Lusaka, Zambia from 28-29 November 2022.

Maseko was persecuted repeatedly for his unwavering defence of human rights. He was arrested on 17 March 2014 and charged with contempt of court for writing articles denouncing the lack of judicial independence in Africa’s last absolute monarchy, the then Swaziland.

His arrest, charges and pretrial detention were set aside by the Swaziland Supreme Court which ordered his release on 6 April 2014 just for him to be rearrested again two days later on 8 April 2014.

He was subsequently convicted of “contempt of court” on 17 July 2014 by the Swaziland High Court which sentenced him to two years in prison.

He endured solitary confinement during this period, criminalized for daring to speak out against an oppressive royalist regime.

Despite the persecution, he remained at the forefront of defending the rights of others following his release on 30 June 2015.

His deep-rooted conviction in assisting his fellow man was one for which he paid the ultimate price – that of his life.

It is in this spirit that the Forum mourns the devastating loss of an unwavering champion of democracy and human rights.

The Forum strongly condemns this callous and cold-blooded killing that has robbed the region of a selfless human rights stalwart. We demand justice and accountability for Thulani.

Thulani leaves behind a void that will be extremely difficult to fill. In his honour, we commit to continue to boldly defend the ongoing struggle for the realisation of all human rights for all persons.

The Forum extends heartfelt condolences to the Maseko family, his close friends, co-workers in the legal fraternity and the entire human rights community who interacted with and shared his commitment to the struggle for human rights.

The struggle for the rights and dignity of all continues, and Thulani’s assassination strengthens our resolve.