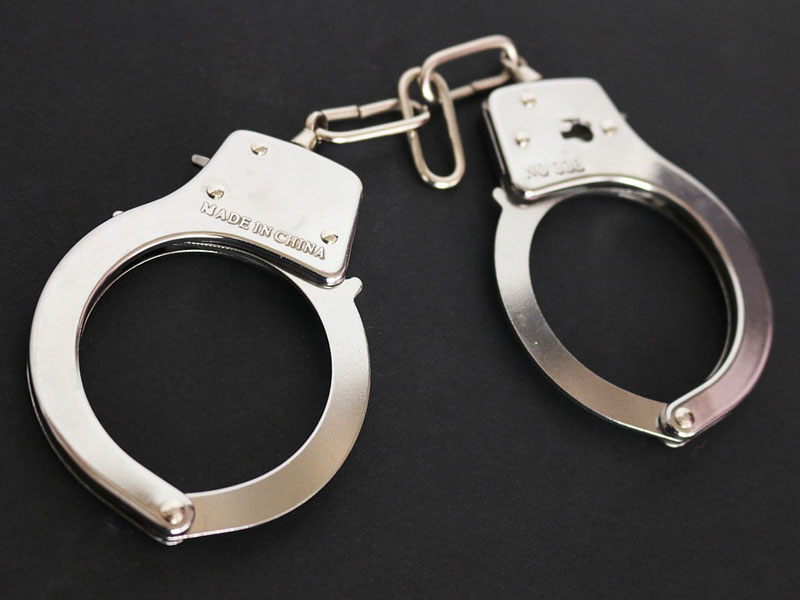 A 24-year-old woman from Buhera, Manicaland Province, has been arrested for murder after she crushed her two-month-old baby’s head against a rock and killed him during a prayer session.

The woman, Mary Rukobo, from Mashangana Village in the Muzokomba area in Buhera said she heard a voice instructing her to kill her two children, including the now-deceased, while she was engaged in prayer.

Police said the matter came to light after Rukobo confessed the murder to some villagers. Police said in a statement:

Police in Muzokomba have arrested Mary Rukobo (24) in connection with a case of murder that occurred on 19/01/23 at Mashangana Village, Buhera.

The suspect allegedly confessed to some villagers that she crashed the heads of her two kids against a rock several times during a prayer session after hearing a voice to kill all the kids.

One of the kids, Calvin Maputsa (2 months) sustained head injuries and died on the spot, while another kid (2) sustained a swollen head and was admitted at a Murambinda Mission Hospital.