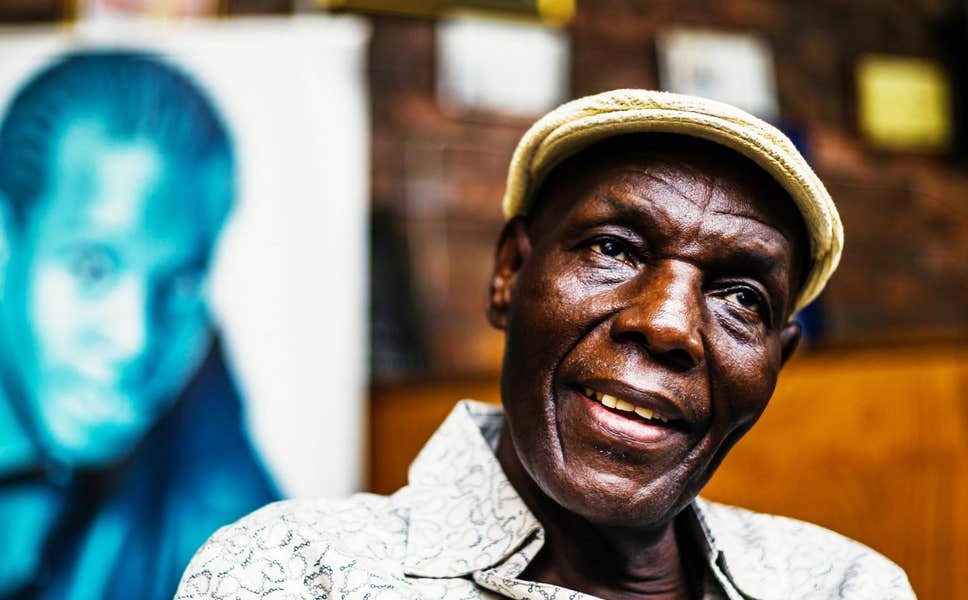 The music fraternity today celebrates the legacy of the late music superstar Oliver Mtukudzi, four years after his death.

Tuku, as the late icon was affectionately-known internationally, succumbed to diabetes-related complications at Avenues Clinic on 23 January 2019 aged 66.

One of the most celebrated Zimbabwean musicians ever, Mtukudzi’s glittering career spanned nearly four decades with 67 albums under his belt.

His daughter Selma took to microblogging site Twitter to remember her father. She said:

“4 years since you left dad, we miss you dearly.”

“It’s been 4 years since you left us Nzou. No amount of time can heal the sorrow of your passing away. It’s hard to accept the fact that you aren’t here anymore. Not a day goes by that you don’t cross my mind. You left this world for long years ago, but your memories are still fresh in our minds. The great legendary and iconic musician Oliver Mtukudzi was not only a musician but a humanitarian, a unifier and sought to strengthen his community through deeds as well as music. May you rest peacefully in heaven.

Mtukudzi, who was declared a national hero, was buried in his rural hometown —Madziva.