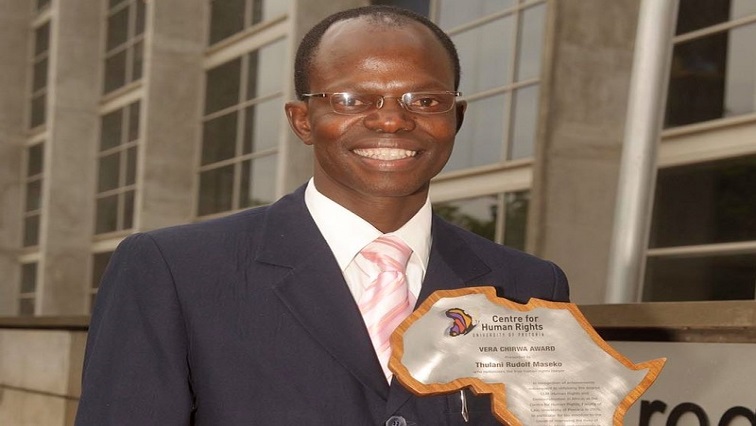 The European Union (EU) has condemned the assassination of Eswatini human rights lawyer Thulani Rudolph Maseko in his home country on 21 January 2023. The EU issued a statement that reads:

Thulani Rudolph Maseko, human rights lawyer and Chairperson of the Multistakeholder Forum (MSF), was shot dead at his house on Saturday 21 January.

The European Union strongly condemns Mr Maseko’s assassination and looks forward to the results of the investigations already launched by the authorities to identify and prosecute those responsible for this brutal act.

The EU calls on the authorities to ensure the safety of all citizens, including political activists.

This tragic loss comes in a row of killings, arson attacks and other violent acts, which have destabilised the country over the past months.

Since June 2021, the EU, as a long-standing and reliable partner of the country, has followed with grave concern about the situation in Eswatini.

The EU urges the authorities to launch the comprehensive and inclusive dialogue as a matter of urgency and priority, on terms facilitated by SADC, towards national reconciliation, respect for human rights and the rule of law, and ultimately, lasting peace.