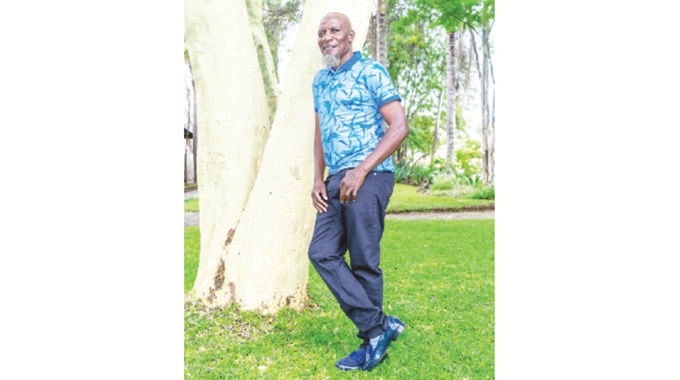 Sungura musician Mark Ngwazi said he was humbled by Nicholas Zakaria’s gesture when he assisted him free of charge when he recorded his second album in 2017.

Ngwazi revealed that Zakaria, who is widely known as Madzibaba or Senior Lecturer in the music industry, showed up to his recording studio even though he didn’t know who he was.

He said the Senior Lecturer helped him on the song Vaimbi on the album titled Gudo Muriwo. Said Ngwazi:

Let me take this time to appreciate my father, Nicholas Zakariah.

In 2017 when I wanted to release my second album, I looked for his number and contacted him to ask for his help.

Without any hustle Madzibaba showed up at the studio I was recording my music.

He helped me without even knowing me. After helping me on a song, he didn’t ask for any money.

When he I called him, he didn’t know my name, and he asked when he should come to the studio.

Ngwazi also disclosed that the late John Chibadura’s music inspired him, adding that the beat on the late Mr. Chitungwiza’s song “Rairai Vana” helped him come up with the song “Kugona Ngozi Kuiraira”. | H-Metro