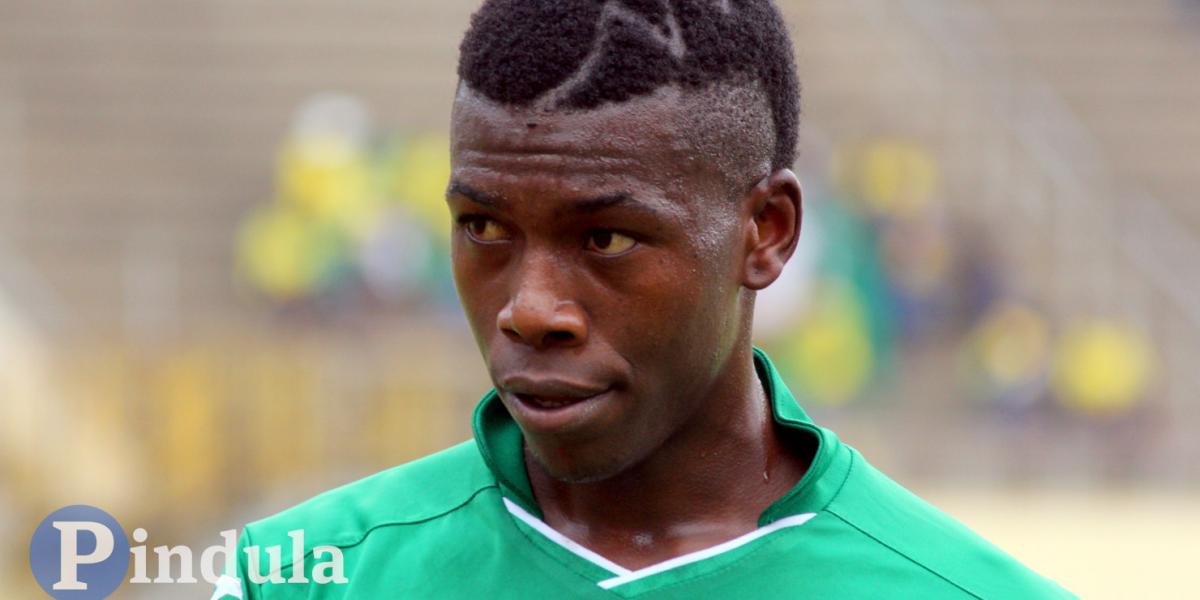 Premier Soccer League club Chicken Inn Football Club is set to receive more than US$21 000 from South Africa’s DStv Premiership side Kaizer Chiefs over the 2019 transfer of Warriors defender Teenage Hadebe from Amakhosi to Turkish side, Yeni Malatyaspor.

The two clubs were involved in a protracted dispute over a sell-on clause in Hadebe’s transfer from the Gamecocks to Kaizer Chiefs.

FIFA’s tribunal recently ruled in favour of the 2015 Zimbabwean champions.

This was after the Chicken Inn executive approached the FIFA Players’ Status Committee demanding that Kaizer Chiefs pay the amount it owed the Zimbabwean club after Amakhosi sold Hadebe to Yeni Malatyaspor.

The decision of the Players’ Status Chamber which was passed on 8 November 2022 and signed by the football tribunal chief legal and compliance officer Emilio García Silvero reads:

The ruling also ordered Kaizer Chiefs to pay the money within 45 days or:

… the respondent shall be banned from registering any new players, either nationally or internationally, up until the due amount is paid.

The maximum duration of the ban shall be of up to three entire and consecutive registration periods.

Chicken Inn secretary-general Tavengwa Hara confirmed that they won the case against Kaizer Chiefs, saying “It’s a victory for us as a club and we are celebrating that”. | The Sunday News