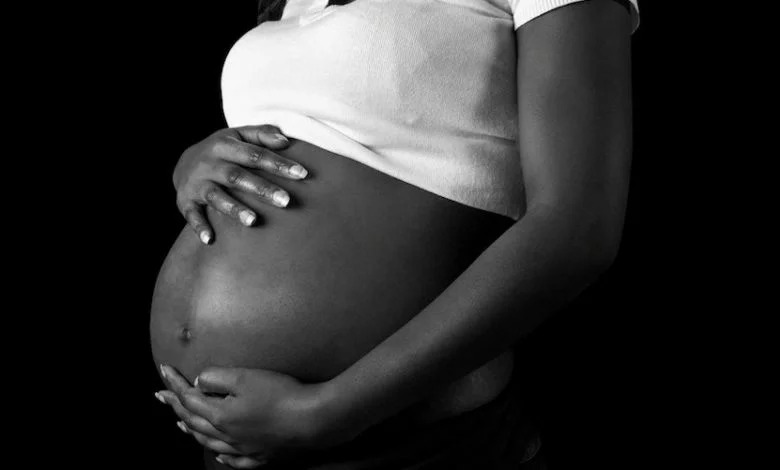 This was said by Norton MP, Temba Mliswa (Independent), as he interrupted the debate on the Zimbabwe Electoral Commission preliminary delimitation report in the National Assembly on Tuesday.

Mliswa challenged male legislators to be responsible and support their children when they impregnate girls. He said:

Mr. Speaker, my point of order which I would like the male Members of Parliament to pay attention to is: I received a family today who needed my assistance.

I will be putting this letter on social media and I would like the Members of Parliament who are involved to quickly support them.

We cannot be seen to be abusing children and making them pregnant. Those children need to eat.

If you are not able to support a child, do not have a child. Stop abusing the girl child.