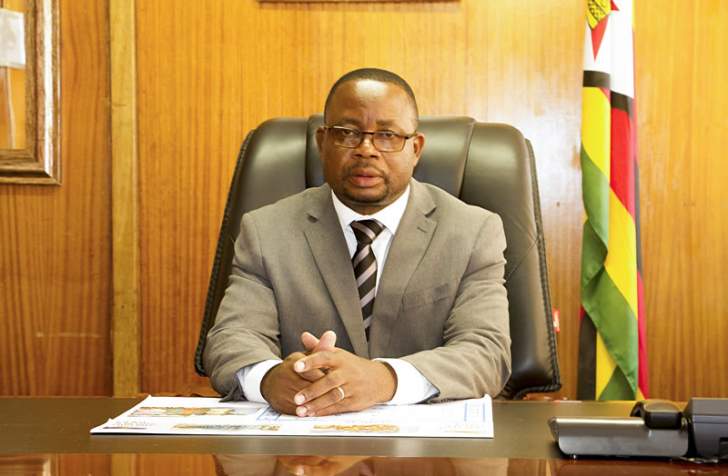 The National Joint Negotiating Council (NJNC) will meet to review civil servants’ conditions before the end of March, a cabinet minister has said.

In an interview with State media in Zvishavane on Sunday, the Minister of Public Service, Labour and Social Welfare Paul Mavima said the government is committed to reviewing civil servants’ conditions of service. Mavima said:

The National Joint Negotiating Council meeting to review the civil servant’s conditions of service will be held this quarter as the Government reaffirms its commitment to review their remuneration package.

The NJNC will meet and iron out pressing issues. We are letting everyone know that we are going to have that meeting for reviews but people have to know that whatever comes out of there will depend on what is available to the nation.

He urged civil servants to be moderate in their demands.

Mavima thanked civil servants, particularly teachers, for not going on strike when schools reopened last week, saying the government understands their stance on salaries. He said:

The first school term started very smoothly. Even though civil servants are saying there should be a review of their salaries, it is not an antagonistic stance that they are taking and it is understandable.

But remember in 2022, President Mnangagwa did a lot for civil servants culminating in an additional US$200 that was given to every civil servant.

At the moment we are happy with civil servants, with no strikes but they are just urging the Government to review their conditions of service.

In 2022, the government awarded civil servants a 20 percent salary increment across the board backdated to 1 January.

But civil servants have consistently demanded that the government restores their pre-October 2018 salaries of US$540. | Chronicle