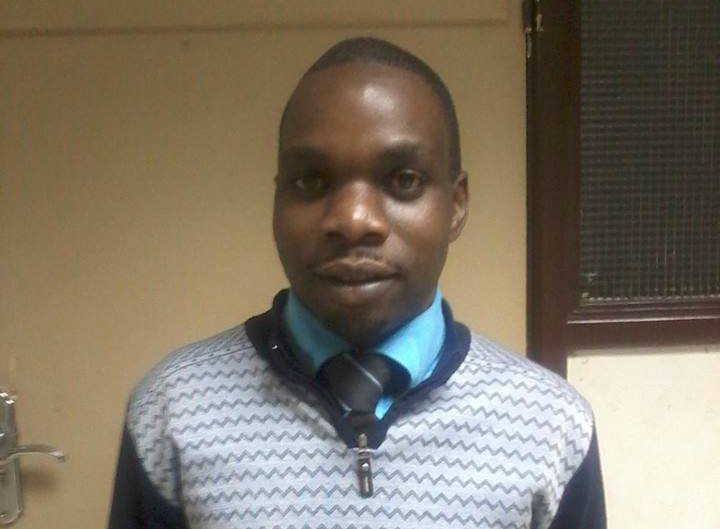 A Harare councillor claims land barons with alleged links to ZANU PF have unleashed a wave of land invasions in some suburbs in Ward 16.

Ward 16 Councillor Denford Ngadziore (CCC) said the invaders have no documents authorising them to occupy the land. Ngadziore said in a statement on Sunday:

It has come to my attention that a group of politically-connected land barons held a meeting in which they resolved to proceed with another illegal invasion in various areas in Malbereign including Greenways of Haig Park, Meyrick Park, St Andrews Park, Gotsworld Hills, and Greencroft.

True to that illegal resolution on Thursday, January 12, 2023, they proceeded to invade Greenways along 33, 34, 46 and 47 Avenues. They are doing this without any supporting documents as required by law.

All they are holding on to is an application letter to the Ministry of Local Government and a ministry memo, which does not give them the right to invade these pieces of land.

As promised, I am going to scale up the fight against the activities of these politically-connected land barons in the best interests of our community.

Ngadziore also alleged that he had been threatened by some land barons.

He urged residents not to allow any unprocedural development in their areas and warned that projects built without the council’s approval will be demolished. | NewsDay

One Comment on ““Land Barons Invade Land In Harare West””