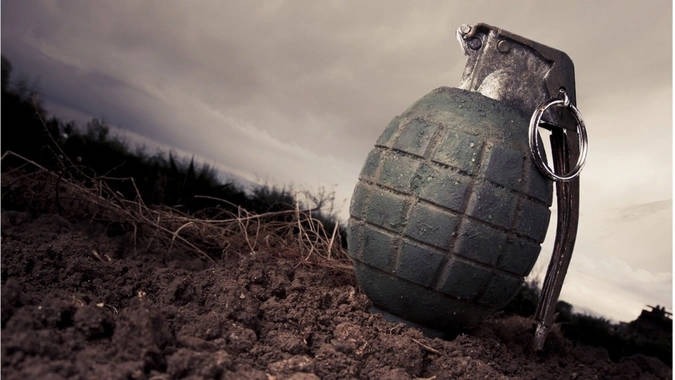 A 47-year-old man from Burnside, Bulawayo narrowly escaped death after a grenade he had been using as a key holder exploded in his hands.

Police said the man, who is a gardener, had been moving around with the grenade for almost two weeks, oblivious to the fact that he was carrying a deadly object.

ZRP spokesperson in Bulawayo Province, Inspector Abednico Ncube said the man found the grenade on 1 January and showed it to his friend who also didn’t recognise that it was a dangerous object. Said Insp Ncube:

On January 12 at around 3 PM, he pulled the safety pin of the hand grenade and it exploded twice in his right hand.

He was injured on the right-hand palm and was taken to United Bulawayo Hospital where he is currently admitted.

Four right-hand fingers and half of the palm have been amputated.

Members of the public are hereby advised and warned to take or consider any unknown metal as a dangerous object.

Regrettably, a 47-year-old male took a deadly grenade for a key holder.